We are delighted to welcome Sofia Leung and Dr. Nolan Cabrera as our keynote speakers this year. 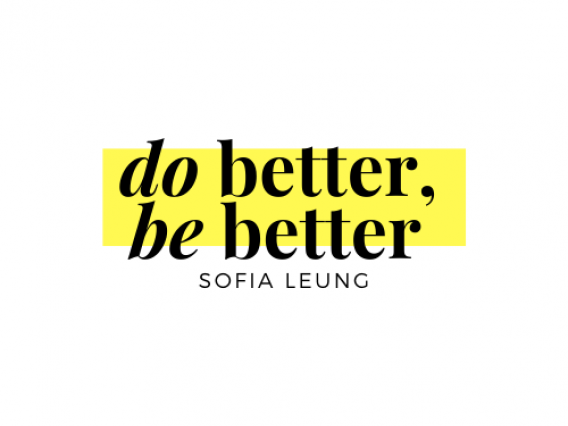 Sofia (she/her) is a librarian, facilitator, and educator offering tailored workshops, training, and consultations that employ anti-racist, anti-oppressive frameworks, in particular Critical Race Theory. She is currently an editor for the We Here publication, up//root, and a facilitator for the Association of College and Research Libraries Information Literacy Immersion Program. Her co-edited book with Jorge López-McKnight, Knowledge Justice: Disrupting Library and Information Studies Through Critical Race Theory will be published by the MIT Press in April 2021. You can find more information about her work at sofiayleung.com. 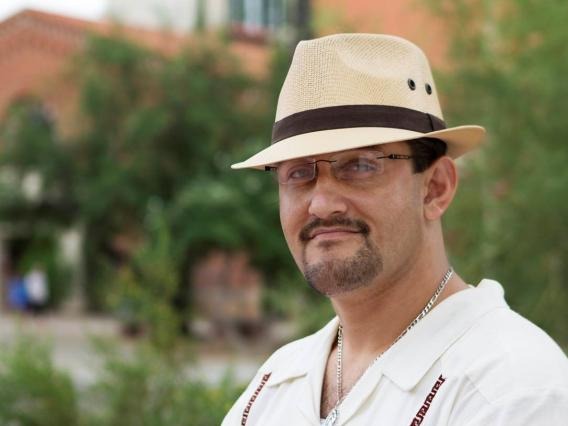 Dr. Nolan Cabrera is a nationally-recognized expert in the areas of racism/anti-racism on college campuses, Whiteness, and ethnic studies. He is currently an Associate Professor in the Center for the Study of Higher Education at the University of Arizona, and was the only academic featured in the MTV documentary White People.

His new book, White Guys on Campus, is a deep exploration of White male racism, and occasional anti-racism, on college campuses – a text Jeff Chang (author of We Gon’ Be Alright) described as “A timely, provocative, even hopeful book.”

Additionally, Dr. Cabrera was an expert witness in the Tucson Unified Mexican American Studies case (Arce v. Douglas), which is the highest-profile ethnic studies case in the country’s history.  He has given hundreds of lectures, keynote addresses, and trainings, throughout the country on challenging racism/Whiteness, working through unconscious bias, creating inclusive college campuses, and the expansion of ethnic studies programs.

Dr. Cabrera is an award-winning scholar whose numerous publications have appeared in some of the most prestigious journals in the fields of education and racial studies. He completed his graduate work at UCLA in Higher Education & Organizational Change and Dr. Cabrera earned his BA from Stanford University in Comparative Studies in Race and Ethnicity (Education focus). He is a former Director of a Boys & Girls Club in the San Francisco Bay Area, and is originally from McMinnville, Oregon. 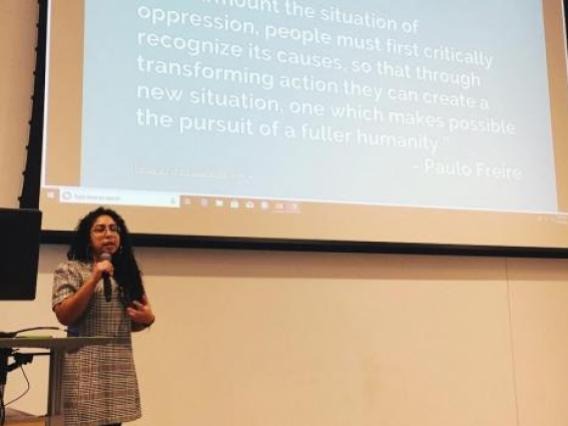 Take a look at the 2018 keynote talk by Jennifer Ferretti. She is the Digital Initiatives Librarian at the Maryland Institute College of Art and a first-generation American Latina whose librarianship is guided by critical perspectives and disbelief of neutrality.

You may download the slides (PDF) from her 2018 talk, "Neutrality is polite oppression:How critical librarianship and pedagogy principles counter neutral narratives and benefit the profession."